Can we trust product reviews?

Can we trust product reviews? 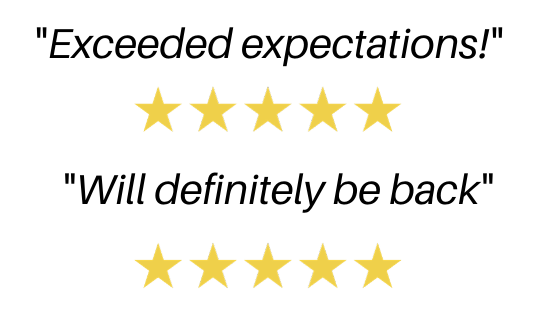 As we march into Christmas 2019, retail sales in Australia are expected to grow 2.6% to $52.7 billion, with online retailing predicted to experience the fastest growth of all, up by 3.7% to the spending of over $7.6 billion.

If you are planning to buy anything online between now and Christmas, there is a chance that you will use buyers reviews to inform your decision.  Of course, you’re not alone.  According to Trustpilot, 92% of online shoppers now read online reviews when shaping their purchasing decisions.

So given the importance of reviews in the buying process, can we trust product reviews to be legitimate, honest, or reliable?  The short answer is to be very sceptical and while not all reviews are fake, unfortunately many (some argue the majority) can not be trusted as honest unpaid product experiences.

Positive reviews are a goldmine for product owners

The benefits of gaining positive reviews are two-fold:

Positive reviews increase the volume of customers and their probability of buying, and in a perfect world would separate the good from the bad (and everything in between) and enable customers to make informed decisions based on other people’s buying experience. 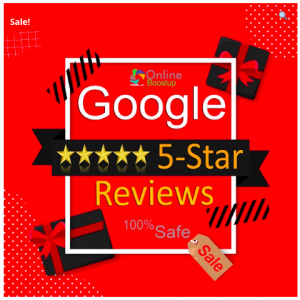 Unfortunately, the benefits of the review system are being gamed en masse with many owners choosing fake reviews to artificially give themselves a boost.

There are what is called Facebook factories or groups whose sole purpose is to manufacture fake reviews on Amazon.

Companies that join these Facebook factories can post details of products that they want reviewed. Reviewers will then purchase the items to trick Amazon that the transaction is legitimate and after leaving a glowing review, the reviewer will either get a full refund, a credit or a fee for their service.

How big is the problem?

Fakespot, a site that aims to identify fake reviews, estimates that 70% of reviews on Amazon are fake.  In a report, it estimated that there is a greater percentage of fake reviews than legitimate ones in many major retail categories, such as:

Similar reports by the Washington Post backed up the notion of a flood of fake reviews on Amazon:

Washington Post examination found that for some popular product categories, such as Bluetooth headphones and speakers, the vast majority of reviews appear to violate Amazon’s prohibition on paid reviews. Such reviews have certain characteristics, such as repetitive wording that people probably cut and paste in.

A Chinese company called Atgoin based out of Shenzen, China, provides an interesting case of how questionable reviews are blatantly used to improve a company’s position on platforms such as Amazon.   From November to December 2017, Atgoin’s $30 headphones went from a handful of reviews to nearly 300 five-star reviews.  It was subsequently found that more than 90 percent of all the reviews for the Atgoin headphones were suspicious.  By February 2018 it had over 900 reviews.

What to look out for

There are characteristics of a fake review that we posted in an earlier article, how to spot a fake review.   Look out for one-sided praise or criticism that is a little over the top and focuses on the product attributes & features as opposed to anecdotal details.  Fake reviewers are often hired from countries where english is not their first language so reviews can be poorly written.

There are other red flags, such as an unusually large number of reviews that spike over a short period of time, and the other trick is to run the questionable content through google as often reviews are just copied from other reviews and re-used.

So if you are shopping online this Christmas, be cautiously cynical when purchasing products from unknown sellers, and take their online reviews with a  grain of salt.